Here you will find interesting quotes, useful information and links to helpful articles on a wide variety of subjects.
Happy New Year from the Team! 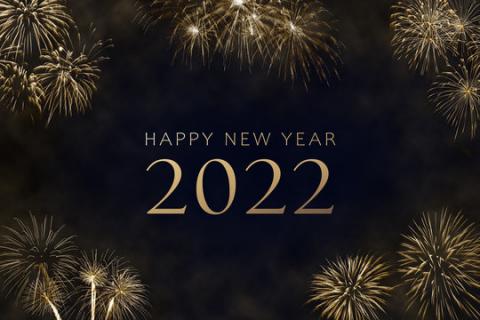 Jenny, Julie, Robyn, Deborah & Hotch the Whippet wish you all the best for a restful and happy festive season.

The problem with confirmation bias 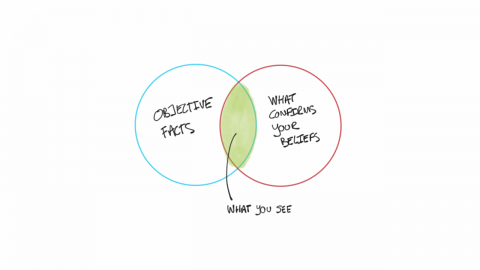 Humans make decisions first and then do their research, and that's backward.
I should know. I fall into the following trap again and again.
1- I have an idea.
2- “Somebody Smart” questions the idea.
3- I call my friend, Jason.
4- Jason tells me it’s a good idea.
5- I say, “See, it’s a great idea!”
6- I carry out my great idea.
7- My great idea often turns out to be a bad idea.
8- Oh well, it was fun anyway.
9- “Somebody Smart” rolls his eyes.
10- Aaaand… repeat.
Academics have a name for this behavior: it’s called Confirmation Bias. You’ve probably heard of it. It’s the process of making a decision before we do our research. Not only do we put the cart before the horse, but when we actually get around to doing our “research,” it just consists of gathering evidence that supports what we’ve already decided and summarily dismissing everything that disagrees with us.
We all do this. And it’s an incredibly difficult habit to break. But that’s not to say impossible.
There is one way I’ve found to circumvent this behavior. I call it the Confirmation Bias Prevention Program. Here’s how it works.
1- Find someone who disagrees with a decision you’re about to make (an anti-Jason).
2- Ask them why they disagree with you.
3- Carefully listen to what they have to say. Listen, as Stephen R. Covey says, “with the goal to understand, not to be understood.”
4- Continue listening until you can honestly say, “I now understand why you believe that.”
That’s it, it’s that simple. This doesn’t guarantee you won’t do the thing you want to do… but that’s not the point. The point is to carefully and thoughtfully analyze the pros and cons of a decision so you can make it in an unbiased way. And the Confirmation Bias Prevention Program is a great step in that direction.
(Written by Carl Richards of behaviourgap.com)
Quote of the Week 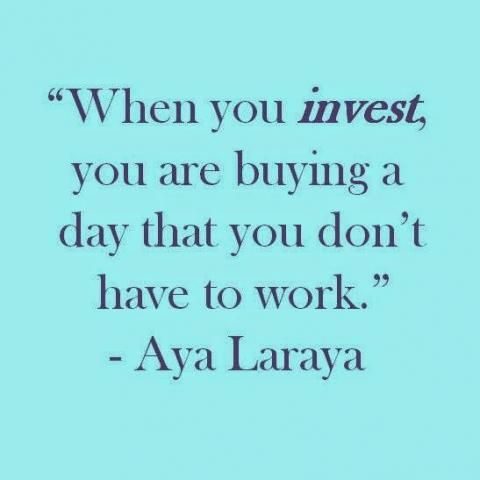 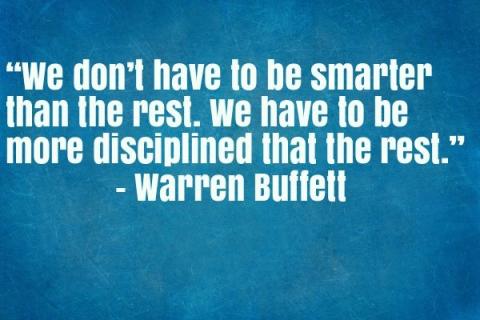 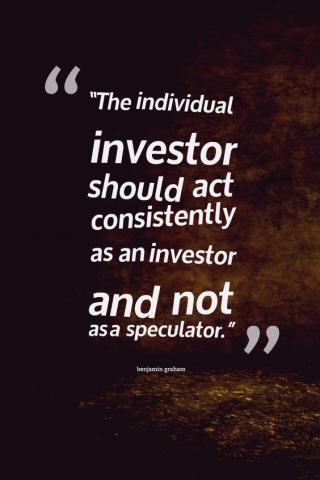 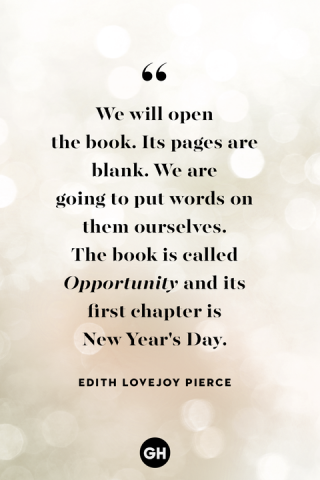 Julie, Fiona & Jenny wish you the compliments of the season. 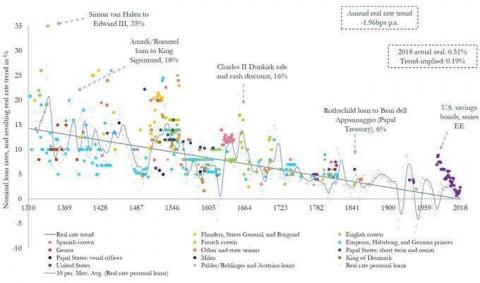 Interest rates are low .... but they will go back up, right?  Well what if that thinking is wrong? Let's start with interest rates and the 700 year chart above. There is a clearly downward trend over 700 years. Each century seeming to drop on average by about 5% until we have finally reached zero in 2020. So here's an idea:

That's why money is nearly free, because of market efficiency. Excess money anywhere in the world can now be used almost immediately anywhere else in the world.

The proof of this is credit cards A regular person can directly create money that did not previously exist through using a credit card. This is a very recent innovation and arguably has vastly increased the efficiency of global capital markets, since the provider of the card can finance the funds from anywhere else in the world.

Prove it to yourself. Buy something on a credit card. Pay off the card at the end of the month, no interest to pay. Not only is it free, it is highly likely that some part of your borrowing was financed from overseas through a global liquidity pool.

Is it technology that has made money cheap and not quantitative easing? Also, why should the 700 year falling trend stop at zero?

COVID-19 & the madness of Crowds

Predicting future epidemics and pandemics is easy: they will continue to happen. But knowing what disease, how dangerous, and when it will strike isn’t easy at all. The world has had 14 pandemics over the past 100 years to 2020, averaging seven years apart and averaging <5 % of annual deaths of the population each year. Only three were terrifying (Spanish Flu, Smallpox and AIDS).

So, it is well to remember that >95% of deaths are unrelated to pandemics.

I read the attached article this week - it provides another perspective on how to manage this outbreak.  Hard to be so pragmatic though if your own family was impacted by this dreadful virus... but it's worth a read.

COVID-19 and the madness of crowds