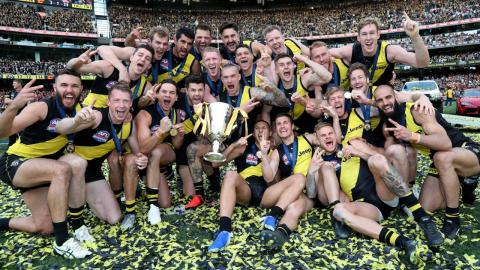 Congratulations to our favourite AFL Team in the competition! The Tigers won the grand final after a big year with plenty of injuries to overcome. Congrats to a team that embrace family, giving it your best, not taking yourself too seriously, guts & determination. #GoTiges!

Who Can Stand The Pain Longer? China or US? 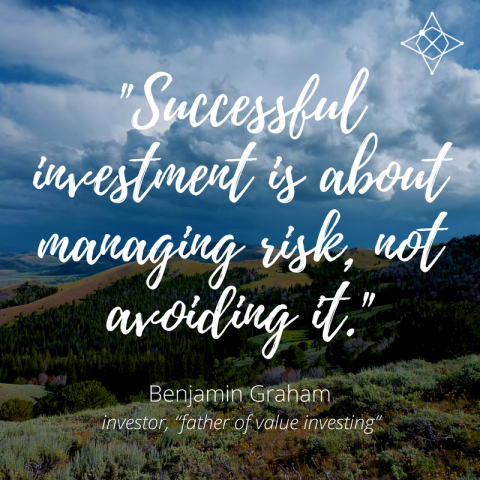 If you have 4 minutes to spare - click the below link and listen to Dick Morris explain why he thinks the US are in the driver's seat with the tariff war with China.  Doesn't mean the ride won't be bumpy though!  Take a listen.... 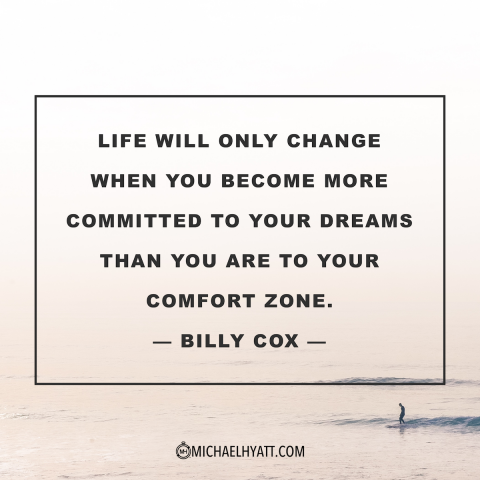 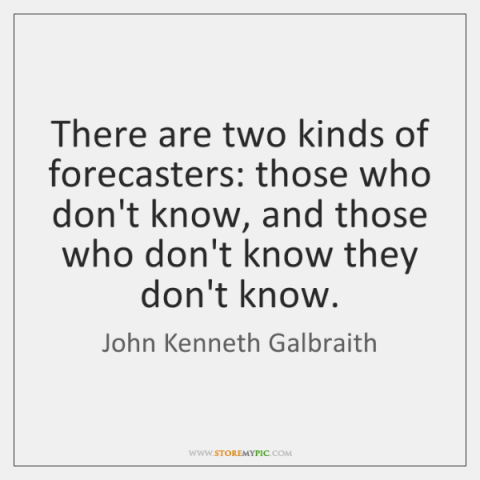 My favourite quote on Investment Predictions...

"Even a broken clock is right twice a day".

Investment Advice from the founder of Vanguard 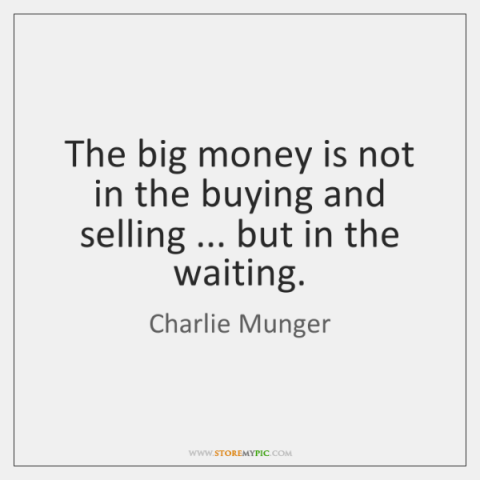 The way to wealth for those in the business is to persuade their clients, 'Don't just stand there. Do something".

But the way to wealth for their clients is to follow the opposite maxim:

"DON'T DO SOMETHING.  JUST STAND THERE"

One of my favourite quotes from the recently passed founder of Vanguard , Jack Bogle, the man that helped bring Index Funds to the masses.

There Is No Crystal Ball But That's Ok!